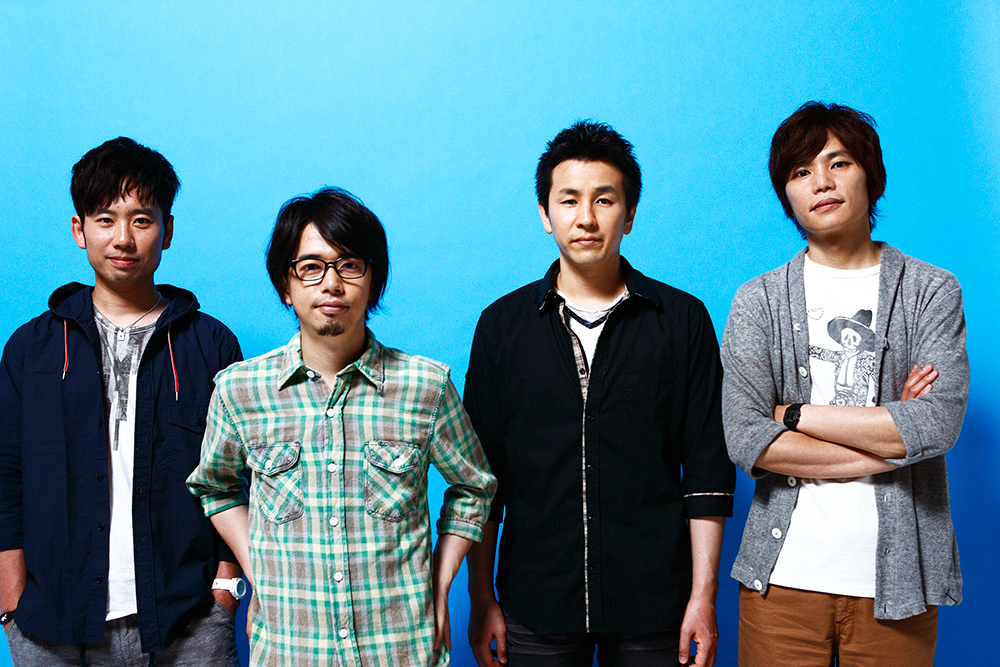 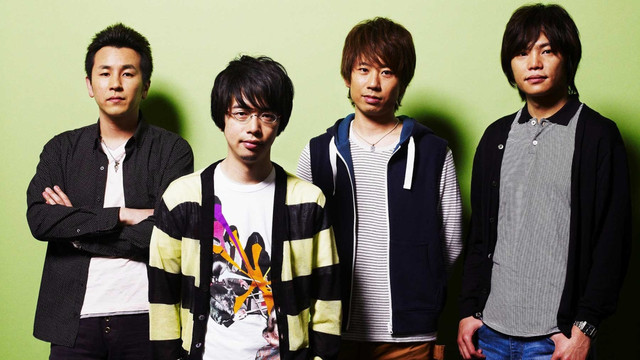 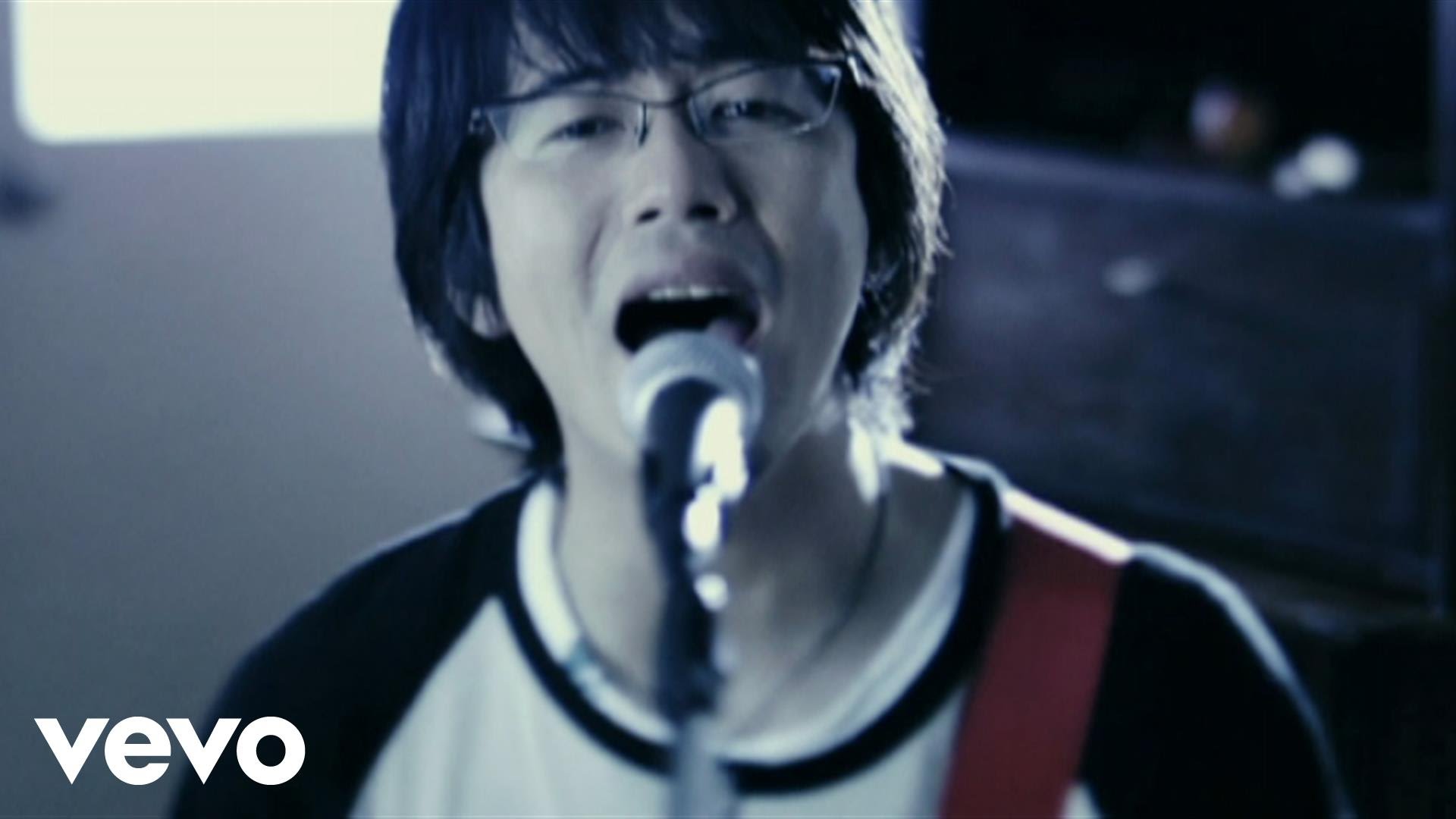 Asian Kung-Fu Generation – or “Ajikan” as the fans call them – is probably most well known for their Anime theme songs (Naruto, Fullmetal Alchemist, ERASED and more). Having released their last album “Hometown” in December 2018, the band from Yokohama is now to tour throughout Japan. Get ASIAN KUNG-FU GENERATION setlists - view them, share them, discuss them with other ASIAN KUNG-FU GENERATION fans for free on setlist.fm! 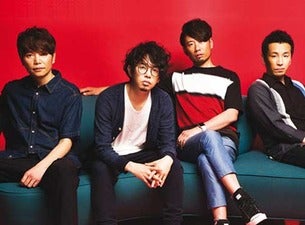